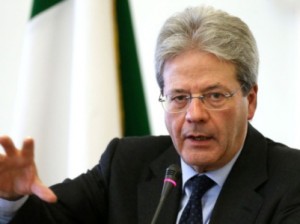 The reaction of the Turkish authorities to the remarks of Pope Francis who dedicated a homily to the victims of the Armenian Genocide is not justified, Italy’s Foreign Minister said.

Paolo Gentiloni said the strength of the tone used by Turkey against the Vatican “doesn’t seem justified to me, bearing in mind that John Paul II said something similar 15 years ago.”

He added that Italy had always called for friendly states of Armenia and Turkey to start dialogue to avoid such situations which may become an obstacle for restoration of ties.