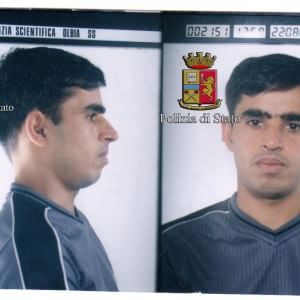 Police say they have arrested a Pakistani man suspected of helping organize the 2009 attack on a market in Peshawar that killed more than 100 people, the latest arrest in a decade-long investigation into an Italy-based terror network with ties to al Qaida.

State police said in a statement Friday that the suspect, identified as a member of al Qaida, was arrested late Thursday at Rome’s Leonardo da Vinci airport as he arrived on a flight from Islamabad.

On April 24, Italy’s anti-terrorism police announced they had arrested nine people and issued arrest warrants for another nine as part of a probe into the network. Prosecutors said its members had plotted a 2010 attack on the Vatican that was never carried out.