You are here: Home / MidEastGulf / Israel launches airstrikes against Syrian army in Golan 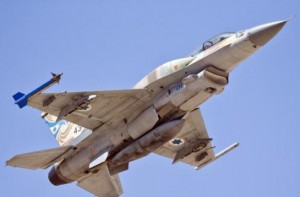 IDF artillery forces struck two targets belonging to the Syrian military on Sunday night in response to earlier projectile fallout from the embattled country exploding in Israeli territory in the Golan Heights.

“The IDF holds the Syria military responsible for all actions stemming from its territory and will not allow any attempt to harm  Israel’s sovereignty and the safety of its residents,” the IDF said in a statement.