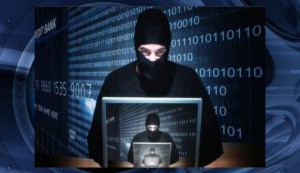 The Chief of Media Operations in the Islamic State (ISIS), Abu Muhammad Furqan, was killed in an attack by Iraqi army forces, officials said on Sunday.

Iraqi security officer Ali Daqqa told ARA News that a special forces unit from the Iraqi army raided a building in the Baaj district where Furqan and other ISIS-affiliated media workers have been hiding.

“At least 20 ISIS media workers and officials were hiding in that building. They were all killed in the operation,” the official confirmed.

Abu Muhammad Furqan was responsible for the ISIS media operations, including the production of ISIS propaganda videos. He was the director of the al-Furqan jihadi channel, and an influential member of board at the ISIS-linked Amaq News Agency and the jihadi Naba’ newspaper.

Although the death of Furqan came as a shock to the radical group as he used to operate from confidential locations, observers believe that his death won’t have a huge influence on the ISIS media machine.

“Of course Abu Muhammad Furqan had gained the trust of the ISIS leadership due to his successful work and commitment to the group’s agenda. However, replacing him won’t be difficult, as ISIS relies on several media channels to deliver its messages and official statements to its audience worldwide,” she said.