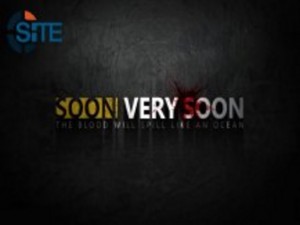 Islamic State has previously called for attacks on Russia and the United States in revenge for airstrikes on its fighters in Syria.

Western intelligence officials suspect the ultra-hardline Sunni group of planting a bomb in a Russian passenger airplane which crashed in Egypt’s Sinai Peninsula two weeks ago.