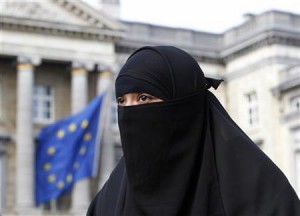 Dr Jamie Shea said those who made it on the crossings from Libya would spread out across Europe and await instructions.

He told security experts meeting at the Counter Terror Expo at London’s Olympia the secret jihadists posed a “very, very big question” for refugee agencies, saying: “We have to be on our guard.”

Up to 900 migrants were feared drowned when a boat sank off Lampedusa, Italy, at the weekend.

A 26-year-old crew member was charged with aiding illegal immigration.