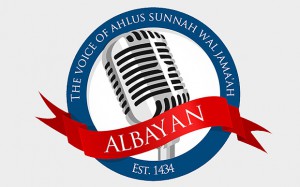 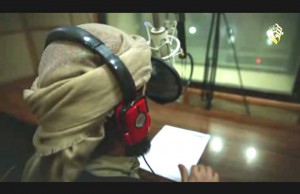 Islamic State of Iraq and the Levant (Isil) has launched English-language radio news bulletins on its al-Bayan radio network. The jihadist group already airs bulletins in Arabic and Russian and the English-language bulletin will offer updates on Iraq, Syria and Libya

The militant group’s English bulletin, launched and promoted via Twitter, accompanies Arabic and Russian bulletins already airing on the network.

The first bulletin, which provided an overview of their activities in Iraq, Syria and Libya, discussed a range of topics including the alleged death of an Isil commander in the Yarmouk refugee camp in the Syrian capital, Damascus, a suicide bombing in the Iraqi city of Kirkuk and mortar attacks on militias in Sirte, Libya.

Isil militants hold territory in a third of Iraq and Syria and are becoming increasingly active in Libya.

The group also publishes a monthly online English-language magazine, Dabiq, with religious lessons, plus news about its activities.