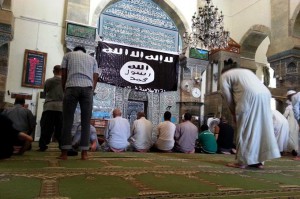 “The group [terrorist] tries to fortify its positions in neighboring Pakistan, on territory of which, we register attempts of emissaries of the Islamic State to recruit people and to establish links with other terrorist groups,” Antonov said at the third ASEAN Defense Ministers Meeting.

ISIL militant group, which has occupied vast territories of Syria and Iraq since 2014, has reportedly recruited hundreds of fighters from Central Asia.

ISIL is currently considered as one of the major threats to global security.