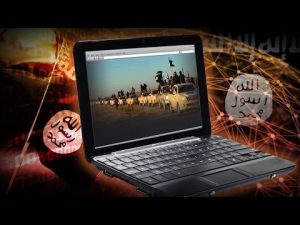 There is a warning that militants from the so-called Islamic State group are developing their own social media platform to avoid security crackdowns on their communications and propaganda, like reported by forces.net

The head of the European Union’s police agency, Europol, says the new platform was uncovered during a 48-hour operation against internet extremism last week.

More than 2,000 extremist items from 52 different social media platforms were found, during an investigation into material belonging to IS and al-Qaeda, carried out by officials from several European countries including the UK.

Europol Director, Rob Wainwirght, told Reuters: “It does show that some members of Daesh (IS), at least, continue to innovate in this space.”

He said the new platform was the militant group’s way of getting around pressure from intelligence agencies.