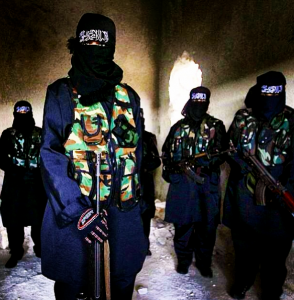 The source in the town of Merkadeh said that three European women that were members of ISIS’s women battalion have been killed by the terrorist group on charges of spying for the international coalition forces, like reported by abna24.com .

The source added that members of the Women Battalion are considered as ISIS’s security body.

Also, a local source from Merkadeh town in the Southern parts of Hasaka said last week that 15 foreign members of the ISIS terrorist group fled the region.

The source said after the incident, the ISIS started detention of a number of its senior members.

“Faced with the unexpected missing of its foreign members, the ISIS also arrested the family members of those who have fled Hasaka,” he added.

The ISIS was on full alert and stationed its members at the checkpoints of the town and its nearby areas, the source said.

The ISIS is facing the dilemma of losing its members and commanders, specially foreigners, in both Iraq and Syria.