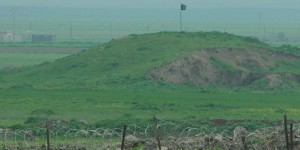 Islamic State of Iraq and the Levant (ISIL) has seized five villages from Syrian rebels in northern Syria, the Syrian Observatory for Human Rights said on Aug. 27, advancing in an area where Turkey and the United States are planning to open a new front against the group.