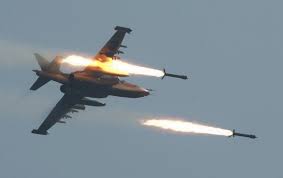 America’s top general, Joseph Dunford, said on a trip to Baghdad on Tuesday that the United States won assurances from Iraq that it would not seek such Russian airstrikes against Islamic State.