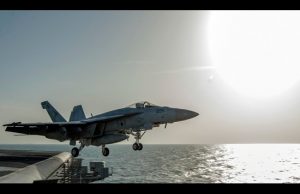 At least 25 Daesh terrorists were killed in airstrikes in Iraq’s oil-rich Kirkuk province on Sunday, a senior Iraqi security official said, according to news.am.

Two shelters where Daesh terrorists had been hiding were destroyed in the airstrikes.

Last December, officials in Baghdad declared that Daesh’s military presence in Iraq had been all but dismantled over operations backed by the U.S.-led International Alliance.

However, from time to time, Iraqi officials announce operations against Daesh-affiliated “sleeper cells” in certain parts of the country, including oil-rich Kirkuk.