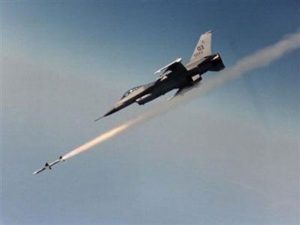 An Iraqi military commander said on Monday that six Islamic State militants were killed in an airstrike on the outskirts of Khanaqin district in Diyala, like reported by iraqinews.com.

Izzawi added that the airstrike was launched upon accurate intelligence reports.

In January 2015, Iraqi forces announced liberation of Diyala province from Islamic State extremist militants who proclaimed an “Islamic Caliphate” in Iraq and Syria in 2014.

The province has seen months of fighting between Iraqi troops and IS militants especially in the Jalawla and Saadiyah areas in the province’s north and areas near the town of Muqdadiyah.

Despite the group’s crushing defeat at its main havens across Iraq, Islamic State continues to launch sporadic attacks against troops with security reports warning that the militant group still poses a threat against stability in the country.