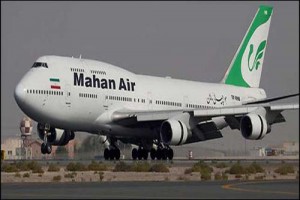 Iran’s official news agency says Tehran has sent aid to Yemen, its first such shipment since a Saudi-led coalition of Sunni Arab states launched airstrikes last week to halt the advance of the country’s Shiite rebels known as the Houthis.

IRNA says the aid was delivered by air early Tuesday but did not say where the cargo landed. The coalition has bombed a number of rebel-held airports and has announced it is in full control of Yemen’s airspace.

IRNA says the aid contained 19 tons of medicines and medical equipment and two tons of food provided by the Iranian Red Crescent.

Critics of the Houthis charge that they are an Iranian proxy. Iran has provided aid to the rebels, but both Tehran and the Houthis deny it has armed them.