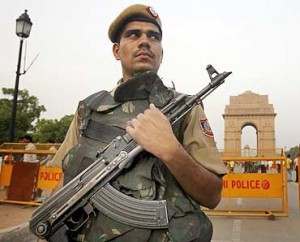 Intelligence Bureau-led operations have revealed that Syria-based terror operatives, suspected to be part of the Islamic State, have planned attacks on leaders of the BJP and the RSS and police officials in the country including in Andhra Pradesh and Telangana.

Investigations over the last few days following the busting of a terror module by the Madhya Pradesh Anti-Terrorism Squad found that the group was being persuaded to carry out terrorist strikes in India.

Following the arrest of several terror suspects in Hyderabad and the death of IS recruit Ateef Waseem of Mancherial in Adilabad district in Syria, intelligence agencies have been on high alert. The IB said that the MP ATS had arrested four residents of Ratlam.