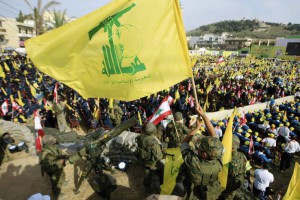 The Israel Defense Forces (IDF) has outlined a new strategy that will depopulate southern Lebanon if war breaks out with the Shia group Hizbullah, but this was likely to happen anyway without much Israeli encouragement.

A senior IDF source said on 3 June that the plan is to precipitate the evacuation of more than one million non-combatants from southern Lebanon if a full-scale conflict breaks out, thereby allowing the Israeli military to bring all its firepower to bear against Hizbullah without risking massive civilian casualties.

He said the evacuation policy would be implemented “if we have no choice” and added that the group has established rocket and missile launch bases in 240 south Lebanese villages and other built-up regions.