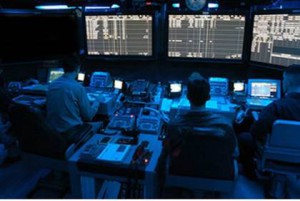 The Israel Defense Forces has established a new branch of the military to oversee all operational activity related to cyber warfare.

The new branch announced on Monday by Lt.-Gen. Gadi Eisenkot, Chief of the General Staff, must still be approved by Minister of Defense Moshe Ya’alon, according to the IDF spokesperson unit.

The cyber command would function as a separate branch of the military, and oversee all cyberwarfare operations: cyberdefense, cyberattacks, cyberintelligence gathering and operational planning.

It is expected to take two years to officially launch the new branch of the military, according to the military.

“The IDF is required to excel in every aspect of war, including the cyber dimension, which is becoming more significant every day. This new command will empower the IDF to perform better in these fronts and will utilize the technological and human advantage that already exists in Israel,” Eisenkot said in a statement.