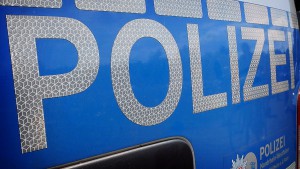 German prosecutors investigating a 15-year-old girl over the stabbing of a policeman in Hanover last week are exploring a possible connection to Islamic State (IS) militants, Germany’s Focus magazine reported on Thursday.

A spokesman for prosecutors in Hanover said they were exploring a possible political motive for last Friday’s attack.

Further details were not immediately available.

Focus said the policeman was injured in the neck during the attack but that his life was not in danger. Police suspected the attack had “an IS background”, the magazine added.

Citing sources involved in the investigation, it reported that the girl, who was arrested, has a German passport and a Moroccan background.

Prosecutors suspect the girl, who has not been identified, had travelled in the area around the Turkish-Syrian border and may have been radicalised, Focus reported.

Islamic State controls swathes of territory in Syria and Iraq. Germany and other European nations are concerned that some of their citizens travel to the area to fight for IS and then return home radicalised.