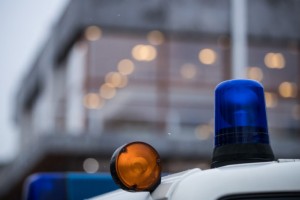 arrested a 21-year-old man they believe is linked to Islamic extremist who has been planning a terror attack in the country, AFP reported.

The suspect was arrested in the west German state of North Rhine-Westphalia and thought to be plotting “a serious crime targeting the state.”

Austrian authorities said the man had been transferred to a Vienna prison on Sunday.

A spokesman for the Austrian interior ministry said the arrest “is linked” to that of a 17-year-old man who was arrested in Vienna on Friday, local media reported.

German police had searched the man’s flat because they suspected he was planning an attack targeting police and military. Several computers and mobile phones were taken from the home.