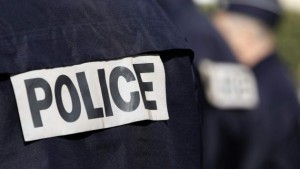 France’s interior minister says police have arrested two men suspected of assisting a 24-year-old Algerian student accused of plotting a terrorist attack on a church near Paris in April.

In a brief statement at the Interior Ministry, Bernard Cazeneuve said the two suspects, aged 35 and 39, were arrested at dawn Sunday at their homes in Paris’ western suburbs. He said their exact role in student Sid Ahmed Ghlam’s plot remains to be determined.

Authorities say Ghlam, a computer science student, planned an attack on a church in Villejuif, south of Paris, and is suspected in the killing of a woman nearby. He was arrested April 26 after apparently shooting himself by accident. Investigators have said Ghlam received instructions from someone in Syria before implementing the plot.