You are here: Home / Europe / Four arrested in Belgium allegedly planning to go to Libya, Syria 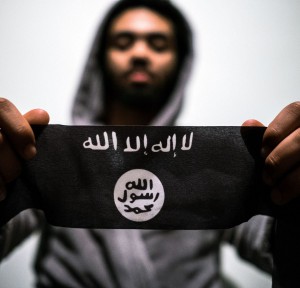 Belgian police arrested Saturday four people on suspicions that they planned to travel to Syria and Libya, AFP reported.

The federal prosecutor’s office said that around 500 Belgian nationals may have traveled to Syria as foreign fighters, joining militants from Daesh.

A spokesman for the federal prosecutor said the four were arrested near the airport in the southern city of Charleroi.

“A judge will decide tomorrow whether to detain them further,” he told AFP.

The arrests were not related to the ongoing investigation into Paris attacks, he added.

Belgium has remained on high alert since the November attacks on Paris, for which Daesh claimed responsibility, and which were at least partly planned from Brussels.