“Commander of Asa’eb al-Haq Movement affiliated to the Iraqi popular forces of Hashd al-Shaabi said that the US forces have carried out a rapid heliborne operation and evacuated two commanders of ISIL terrorists from Western Mosul in Northern Iraq”. 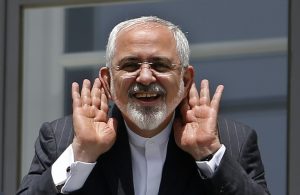 BUT YOU HAVE TO KNOW THAT Hashd al-Shaabi is an Iraqi state-sponsored umbrella organization composed of some 40 militias, which are Shia Muslim groups SPONSORED BY IRAN!!!