You are here: Home / Europe / Exercise increased caution in Kosovo due to Islamic terrorism 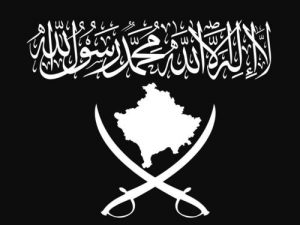 In their travel advisory published on January 10, US State Department warned citizens that Kosovo is a “High-Risk Area”.

“Exercise increased caution in Kosovo due to terrorism. Some areas have increased risk,” reads travel advisory published on travel.state.gov website.

Read the Safety and Security section on the country information page.

If you decide to travel to Kosovo:

Tensions within and between communities in northern Kosovo continue to provoke violence, demonstrations, and other unrest in North Mitrovica, Leposavic, Zubin Potok, and Zvecan. Although recent unrest has been politically-related and does not involve tourists or members of the international community, bystanders can be affected if violent incidents occur.