You are here: Home / Europe / Erdogan urges Turks in Europe to have five children 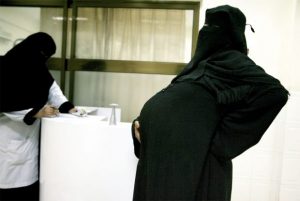 President Erdogan made the comments on Friday while campaigning in the city of Eskisehir for a referendum that would usher in a presidential system and enhance his powers, like reported by belfasttelegraph.co.uk.

The Turkish leader has unleashed scathing rhetoric toward European nations – especially the Netherlands – after Turkish ministers were prevented from carrying out campaign meetings there.

“Make not three, but five children. Because you are the future of Europe. That will be the best response to the injustices against you.