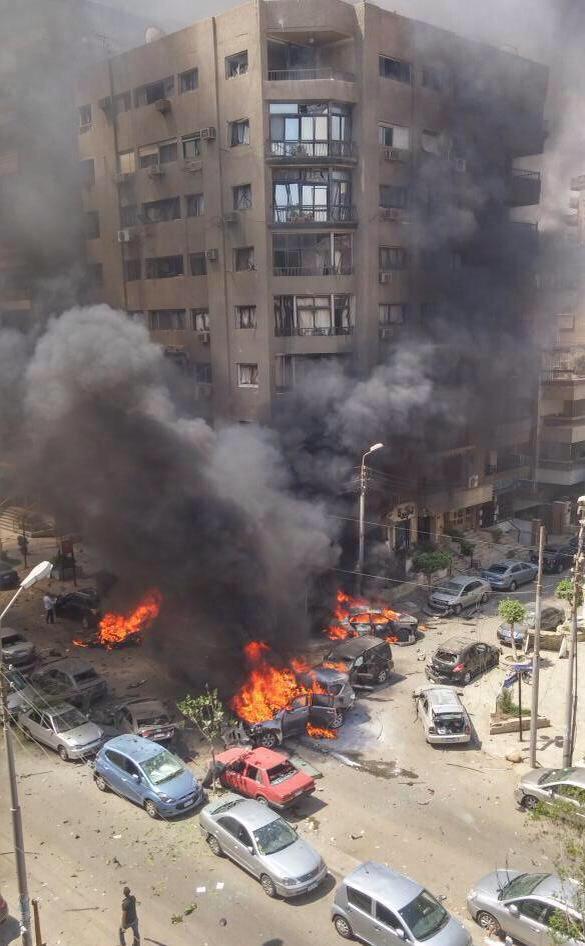 Egyptian media reported earlier in the day an explosion in the Heliopolis region of Cairo, targeting the prosecutor’s motorcade.

The slain prosecutor was the top Egyptian official assassinated since the ouster of President Mohammed Morsi in 2013.