You are here: Home / Europe / Danes to pull out commandos from Iraq 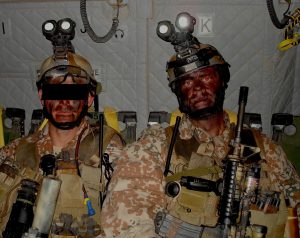 Denmark says it is pulling back its special forces troops that are part of an international coalition fighting the Islamic State group now that formerly IS-controlled areas of Iraq have now been recaptured by Iraqi forces, like reported by foxnews.com.

Foreign Minister Anders Samuelsen says: “We have now reached a point where we can start the pull back of our special forces” that were in Iraq as advisers and trainers, among others, as part of Operation Inherent Resolve.