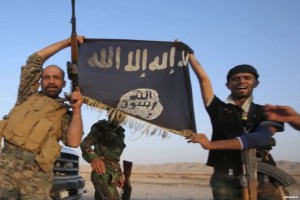 Daesh in Libya has closed many shops, malls and internet cafes in the coastal city of Sirte. The Libyan news agency quoted a local source as saying that the extremist group has launched a massive campaign against cafes and internet shops and confiscated IT devices.

The move came following an order given on Tuesday to close all internet service providers and confiscate satellite dishes from homes, threatening to arrest those who keep satellite dishes.

This is an attempt to isolate the city and tighten the group’s grip over it, the agency said.