You are here: Home / Europe / Conference in Albania to discuss efforts against Islamic terrorism 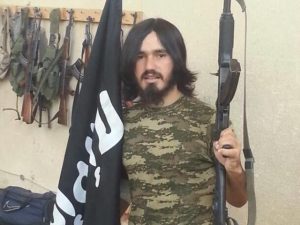 International senior officials and experts have gathered in the capital of Albania to discuss coordinated efforts in the fight against Islamic terrorism, like reported by foxnews.com.

The gathering on combating violent extremism held in Tirana was the first consultation held outside Jordan as part of the Aqaba Meetings, launched by Jordan’s King Abdullah II in 2015.

The king, who is dealing with large protests in Jordan, was expected at the meeting but replaced by Prince Ghazi Bin Mohammad.

Bulgarian Prime Minister Boyko Borissov and his counterpart from Kosovo, Ramush Haradinaj, also were among the some 200 political, security, religious and academic leaders at the conference organized by the Albanian and Dutch governments.

Themes included security challenges, how to enhance military coordination and cooperation, and the exchange of experiences and intelligence to combat terrorism.