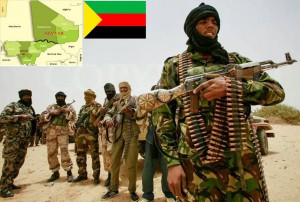 At least nine soldiers were killed and 14 others were wounded when militants from the Coordination des Mouvements de l’Azawad (CMA) – a coalition of five Tuareg and Arab groups, including the Mouvement National pour la Libération de l’Azawad (MNLA) – ambushed an army convoy travelling near the town of Tin Telout, 40 km southwest of the city of Timbuktu, in Mali’s Timbuktu region on 11 May.

In claiming responsibility for the attack, a spokesman for the CMA, Mohamed Elmaouloud Ramadane, claimed that they killed 30 Malian soldiers in the attack, although this claim could not be independently verified.

Two army vehicles were purportedly set on fire while the militants themselves lost one of their vehicles.