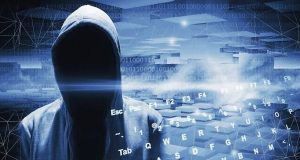 It’s claimed Islamist extremists are using unsuspecting college students in Ireland to transfer the proceeds of internet fraud abroad, like reported by breakingnews.ie.

The scam works when ISIS sympathisers pay people to open up bank accounts and hand over their PIN codes.

The Irish Independent also reports the London Bridge terrorists, who had lived in Dublin for a time, had originally considered carrying out a similar attack here.

“You conduct an exercise using all of the state organs, An Garda Síochána, the Defence Forces, but only a handful of people know the location and it’s a surprise, essentially,” said Chambers.

“You trigger the alarm and you see how quickly can your units respond.