You are here: Home / West Asia / Central Asia may be the next target of the Islamic State through Afghanistan 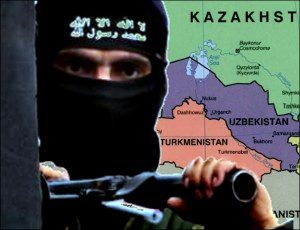