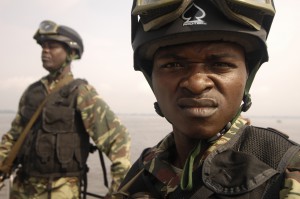 The Cameroonian army retook the town of Kerewa on the evening of 23 October, after it had earlier in the day been occupied by Nigeria-based Boko Haram Islamist militants.

Kerewa, which stretches across the border into Nigeria, is a town in the Far North region of Cameroon. Local reports suggest that the militants pulled out without offering much resistance. This comes after another attack by Boko Haram in the same region two days earlier that left eight villagers dead.

Similar to the later attack on Kerewa, Boko Haram made no attempt to hold on to the attacked village of Doulo beyond a couple of hours, before withdrawing back across the border into Nigeria.