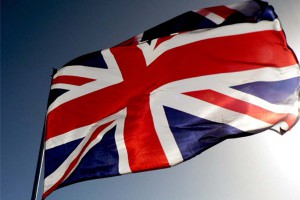 The British government is ready to support Tunisia in its fight against terrorism, Defence Minister Farhat Horchani said on Wednesday. The minister made his comments after meeting with Britain’s Ambassador in Tunis, Hamish Cowell.

Horchani stressed that the situation in Libya is a matter of concern in view of its consequences for the situation in Tunisia and in Europe. He explained that his country is going through a sensitive phase and needs to raise the level of military cooperation with Britain.

This would include training, logistical support and shared experience. “We need to boost the operational capacity of the [Tunisian] national army in the face of the various non-traditional threats, particularly terrorism,” he insisted.

According to Tunisian radio, the Ambassador Cowell confirmed that Britain is ready to support Tunisia in its fight against terrorism by virtue of its diverse experience in that field at home and abroad.