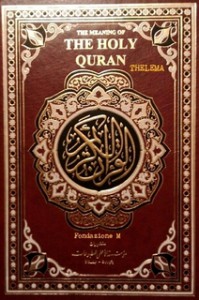 “I don’t know how to read the Quran,” the captured militant chief admits in the footage in response to interrogators’ questions about his understanding of Islamic jurisprudence, Anadolu news agency reported.

He adds: “And I don’t know how to perform [Muslim] prayers either.”

While Boko Haram says it wants to establish an Islamic state in Nigeria’s mainly Muslim north, the group is despised by most Nigerian Muslims who view its violent activities – which include frequent attacks on civilian targets – as entirely un-Islamic.