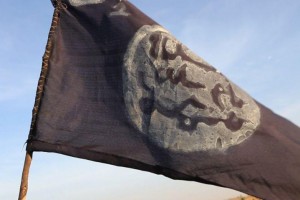 Cameroon’s army has killed at least 100 Boko Haram militants and freed 900 hostages in a Nigeria border operation, according to the army and defence ministry.

“In the course of this operation, at least 100 members of Boko Haram were killed. Nine hundred hostages detained by Boko Haram were freed,” said army spokesman Colonel Didier Badjeck.

The same figures have been cited in a brief statement on state television. The army is understood to have carried out the operation with backing from a regional anti-Boko Haram task force.

Cameroon has been a target for attacks since it became part of an 8,700 strong regional task force aimed at defeating Boko Haram with troops from Chad, Niger, Nigeria, Cameroon and Benin, Reuters reports.

“There was a double suicide attack last night in Waza in the far north of Cameroon with a toll of six dead, including the three kamikazees [attackers],” Michel Oumarou, deputy prefect for Waza, said, though one source told the agency the death toll was likely higher.

Security forces killed a third suicide bomber before she was able to carry out an attack, they added.

The extremist group has expanded its attacks into Cameroon, Chad and Niger, and two Cameroonian soliders were killed on Monday by a landmine planted in the northern Cameroonian village of Gangse, he added.