You are here: Home / Mediterranean / Benghazi school children killed in mine explosion 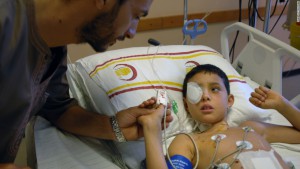 Four children, all under 10 years of age, were killed and two others injured yesterday when a mine exploded at their school in Bengahzi’s Benina district.

The children were tidying up the primary school ahead of the new school year. It is not known why the mine was at the school or who left it there.

Two of the children were killed instantly by the blast. The other two died later in hospital. Of the injured, one has been transferred to Marj Hospital, the other is in Jalaa Hospital