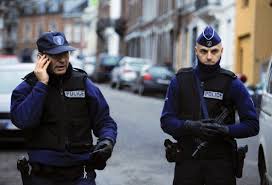 Belgian police have succeeded in dismantling a network engaged in smuggling weapons and military hardware to Libya in a Brussels area.

The Federal Prosecution announced in a statement on Wednesday that the Police storming of the area was in response to an order from the investigation Judge in connection with investigation of activities of money laundering and arms smuggling to Libya by companies based in the UAE, the US, Niger and Belgium.

The statement said the activities were in violation of weapons legislation and the embargo imposed by the United Nations. The Prosecution said the weapons were exported or imported with false documents, stressing the four detained persons did not have legal licenses to deal in arms.