You are here: Home / Europe / Belgian Islamist foreign fighter sentenced to 28 years for murder in Syria 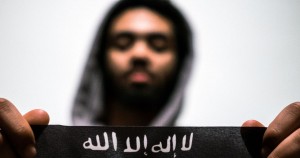 A Belgian man was sentenced to 28 years in jail on Monday for killing a prisoner while fighting with jihadist groups in Syria, the first murder conviction of a returned fighter in Belgium, like reported by ynetnews.com.

Hakim Elouassaki, 24, returned to Belgium in 2013 after being wounded in the conflict, a few months after police had intercepted a phone call in which he bragged to his girlfried about executing a prisoner.