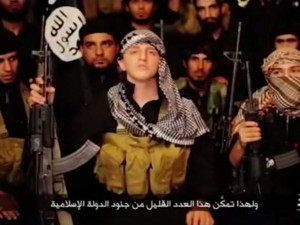 The number of Australians fighting for the Islamic State in Iraq and Syria (ISIS) militant group doubled in the past year but was not expected to continue to grow so rapidly, Foreign Minister Julie Bishop said.

Australia has been increasingly concerned about the ability of ISIS, also known as Daesh, to lure citizens to the conflict and at least 20 nationals are believed to have died there.

“We estimate that there are around 120 Australians currently in Iraq and Syria supporting Daesh and other terrorist groups,” Bishop told reporters in New York late Sunday