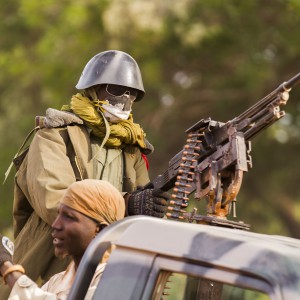 The attack, the latest in a series in the area, may indicate that a new armed group that has emerged there still has the ability to strike despite arrests among its leaders this week.

“The two police officers were killed,” he added.

Mali’s military said on Monday it had arrested three suspected members of a new Islamist militant group The Massina Liberation Front blamed for attacks in Mali’s centre and south this year. It is led by veteran jihadist Amadou Koufa and has recruited mostly among the central Mali’s marginalised Fulani ethnic minority.

Formerly, Islamist militant groups were mostly confined to the desert north which they briefly seized in 2012. A French-led military intervention scattered them the following year, but remnants of the insurgency continue to carry out attacks in remote areas.