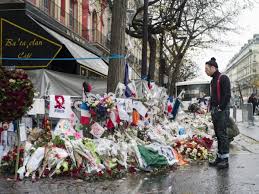 Airstrikes from a US-led coalition have killed 10 Islamic State leaders in the last month, including at least one with links to the Paris attacks in November.

US Army Colonel Steve Warren, spokesman for the campaign against IS – sometimes known as Isil – said:

“Over the past month we’ve killed 10 Isil leadership figures with targeted air strikes, including several external attack planners, some of whom are linked to the Paris attacks.

Others had designs on further attacking the West.”

One of those killed by an air raid on 26 December was Abdul Qader Hakim, who Col. Warren claimed had links to the militants responsible for the atrocities in Paris.