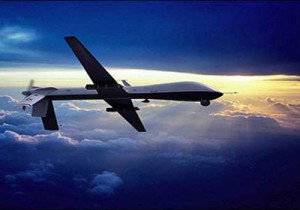 Naeem Kochi and Kifayat Kochi were also among the insurgents killed in the drone strike, according to Pakistan’s Geo TV.

In addition, at least 20 insurgents were also injured in the attack.

However, sources confirmed the killing of Khan Said Sajna in the attack.

But TTP has not yet commented on the incident.

This comes after Tuesday night’s drone strike that left at least eight Taliban dead in Nangarhar.

The operation took place in Behsood district of the province after they were travelling through the area, a spokesman for the provincial governor Attaullah Khogyani said.

However, he did not provide further details.

In recent months, foreign troops increased their drone operations in eastern parts of Afghanistan which has resulted in the deaths of dozens of insurgents.