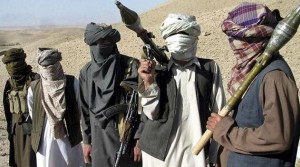 An Afghan police official says that Taliban militants have killed 23 civilians in Kandahar Province in the last 48 hours.

Gen. Abdul Raziq said Friday that the killings took place in different areas of the Nash district. He did not provide further details.

Raziq said that around 29 Taliban fighters and six members of the Afghan security forces have been killed in ongoing battles in the district in recent days.