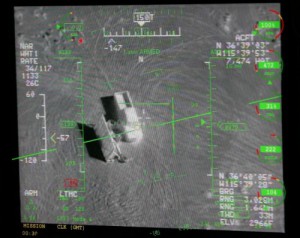 A senior Taliban commander among three was killed in an early morning drone strike in eastern Kunar province of Afghanistan, wrote Khaama.

Abdul Habib Sayedkhili, police chief of Kunar province says that the drone targeted militant hideouts in Dara-i-Pech District around 06:00 AM this morning.

He said three Taliban including Mullah Abid, a senior commander of the group, were killed in the strike.

He said that civilians were not harmed during the air strike.

Kunar is a mountainous area in the eastern part of the country which does not have good medical treatment centers. Villagers of remote areas including Ghazi Abad and Nari districts come to Jalalabad, provincial capital of Nangarhar province, when there are serious health issues.