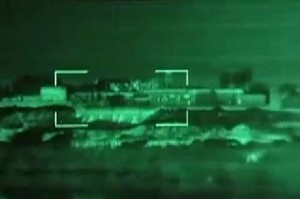 According to NDS, the newest strikes were carried out a gathering of rebels in Deh Bala District on Wednesday night.

Sediq Sediqi, spokesman for NDS said that there was no harm to civilians in the airstrikes.

These strikes come only a day after at least 43 militants, affiliated with the Islamic State or Daesh, were killed by drones in Haska Mina and Achin districts of the same eastern province of Nangarhar.

With last night’s fatalities, the death toll of the insurgents killed by drones in Nangarhar province has suppressed 120 this week, dozens of others also wounded.

Among those killed is Gul Zaman a leading military commander of Daesh in Afghanistan and his deputy Jahanyar.

This was the deadliest week for Daesh since it emerged months before in Afghanistan.