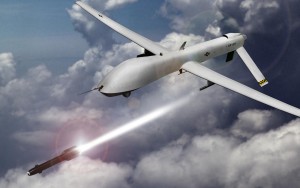 At least 15 Daesh fighters were killed in drone strikes in Acheen district of Nangarhar province.

According to another report, as a result of insider conflicts among ISIS in Chaparhar district of the province 5 of them were killed and 7 others were wounded.