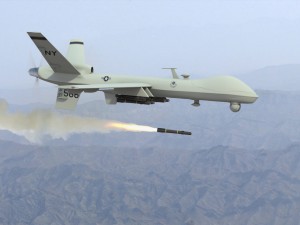 Drone strike has killed a senior Taliban commander in Logar province, an official said on Sunday.

The district governor further said that Mawlawi Rahman was doing destructive activities in Baraki Barak for the past few years.

“After the killing of Mawlawi Habib Rahman, the security in this district will get better.” He said.

Taliban had no commented on the report by the time this report was filed.