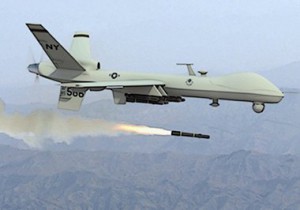 Hazrat Hussain Mashriqiwal provincial police chief confirmed the strike and said that the attack was carried out on Thursday evening in Melawe area of Nazian district of Nangarhar province.

In addition, in a separate Taliban attack on government forces bases on the Farah-Herat highway at least eight Taliban were killed and 18 others wounded, officials said.

According to police Chief Khodayar Qudosi, Zendani a Taliban local commander is also among the dead.

Two security force members were killed and four others wounded during the clash, Qudosi added.

According to Qudosi one child also lost his life during the clash.

Taliban insurgents are yet to comment on the attack.