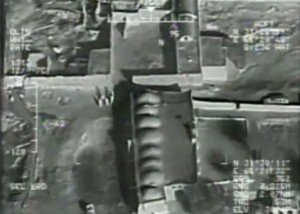 The air strikes were conducted in coordination with the NDS in the province, 180 km east of Kabul, the statement added.

On Wednesday, the Pentagon said the U.S. forces conducted precision air strikes in eastern Afghan province of Kunar targeting two of al-Qaida’s most senior leaders in the country.

The NDS statement noted that al-Qatani was serving as leader of al-Qaida terror network in Afghanistan and Bilal al-Utabi was serving as deputy head of the terror group.

It said the death of the targeted men has been a big blow for the terror group, which has been a big threat for the security and stability of Afghanistan, the region and the world at large.

The Afghan government troops were determined to targeting all terrorist groups across the country and spare no efforts to fight such networks.